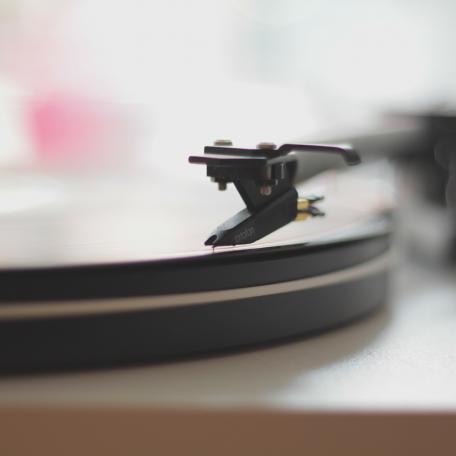 An Immigrant's Story Through Song

Jasmin Gamez, a recent master's graduate in  Public Administration from the School of Public Policy,  interviews her mom Otilia Gamez about her three favorite songs and how they represent her life. Otilia Gamez originally grew up in  Mexicali,  Mexico. She first migrated to the United States in the 1970s, first as a seasonal farm worker working throughout California and living in Mexicali. She finally moved to the United States in the 1980s.

Intro and Outro song by "Cold Fund"  by Kevin MacLeod 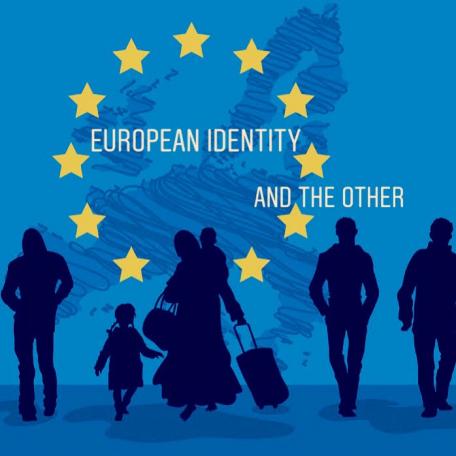 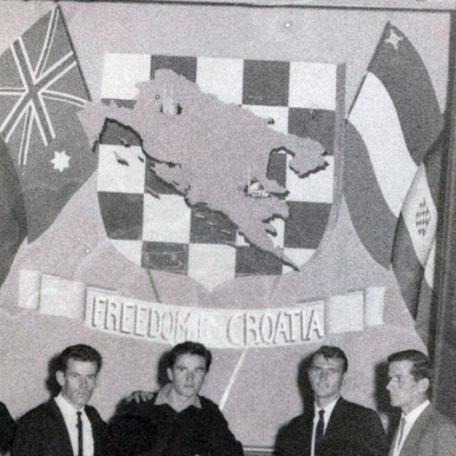 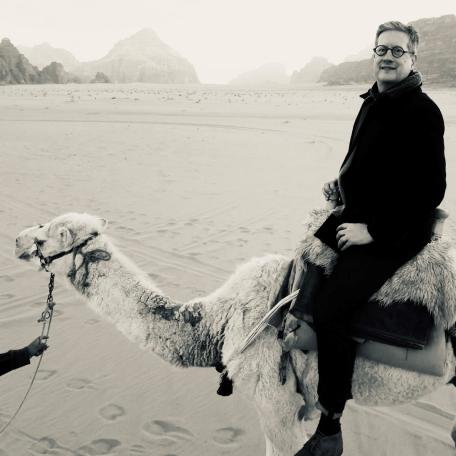 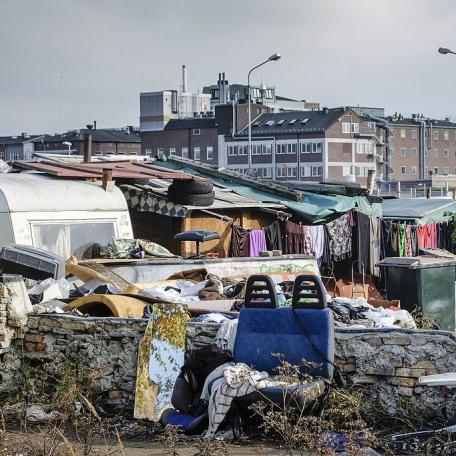 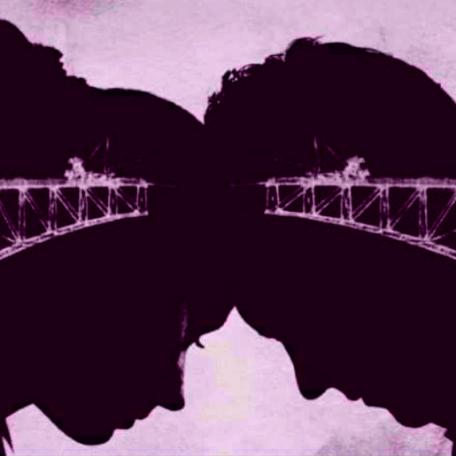 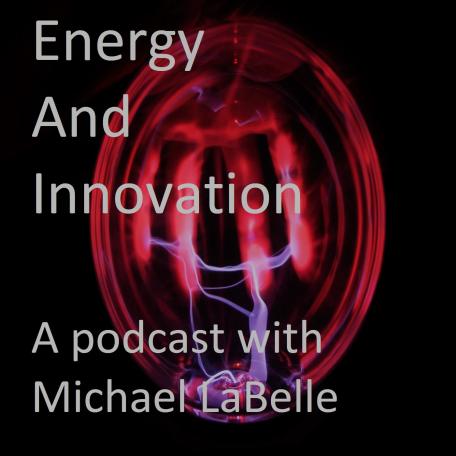