Nov 9, 2018
Media Player Error
Update your browser or Flash plugin
Today I talk to Tim Crane about his book The Meaning of Belief: Religion from an Atheist's Point of View.
Tim was Knightbridge Professor of Philosophy at the University of Cambridge and a Fellow of Peterhouse from 2009. He is currently the Head of Department and Professor of Philosophy at Central European University.
In the interview, Tim explains why the claim of some scientists that all philosophical questions will eventually become scientific questions is false. We discuss what religion is and why the so-called New Atheists work with an incomplete conception of religion. Believing is not just about accepting cosmological and moral propositions but also centrally involves what Tim calls, the "religious impulse" and an aspect of identification. Tim argues that indicating the fault of a religion is in a way a self-flattering intellectual project and calls for reflection on whether the kind of arguments put forward by New Atheists ever work. After going into the rationality of religious beliefs, we end by exploring whether the question of the meaning of life is tremendously important or only seems that way but is, in fact, an ill-formed one.
I hope you'll enjoy this conversation as much as I did!
subscribe to series
Click on a link below to explore all similarly tagged content and subscribe to get updates on newly released podcasts
Type of Podcast:
Discussion
Creators:
Maarten van Doorn
Guests:
Tim Crane
People:
Richard Dawkins
Sam Harris
Christopher Hitchens
Daniel Dennett
Vladimir Lenin
Places:
Great Britian
USA
Soviet Union
Theoretical approaches:
Analytic Philosophy
Discourse Analysis
Exegesis
Topics:
religion
Society
Culture
Rationality
Meaning of Life
God
Disciplines:
Philosophy
Religious Studies
History
Cultural Studies
Unit:
Department of Philosophy 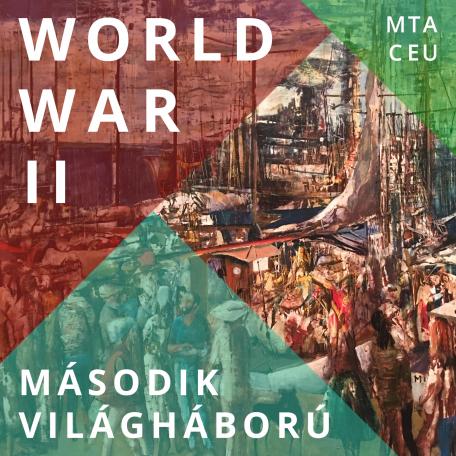 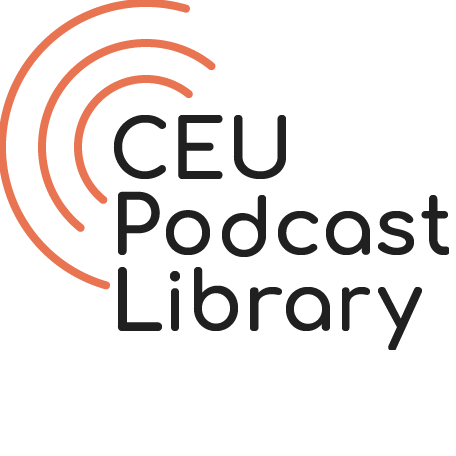 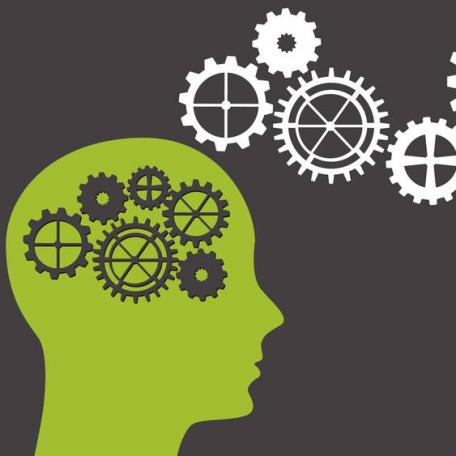 The Biological and Social Human 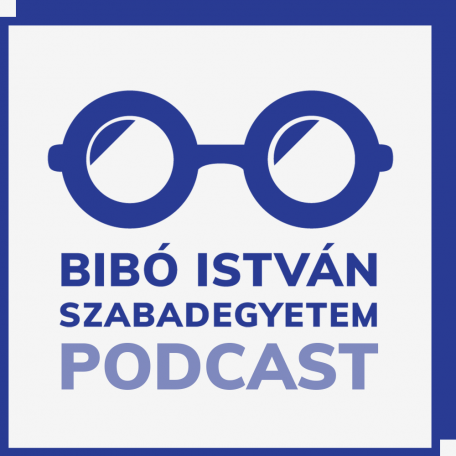