Between William the Conqueror, Chaucer and Dante: Language Changes in Medieval and Early Modern EuropeIn this episode of Past Perfect, Chris Mielke is joined by Ádám Nádasdy, a professor of English linguistics and a poet who is famous for translation Shea

In this episode of Past Perfect, Chris Mielke is joined by Ádám Nádasdy, a professor of English linguistics and a poet who is famous for translation Sheakspear`s plays into Hungarian. The professor starts the conversation with the Anglo-Norman world, the development of English in the Middle Ages, and the interactions between English and French. You will learn how the difference between „swine” and „pork” appeared, which strange French expressions still exist in English, and when did British start pronounce vowels as it is now. Ádám Nádasdy also speaks about the changes in English between Chaucer to Shakespeare: is it true that Elizabeth I would instead prefer American English over the modern British one?

The second part of the interview tells about the current project of the professor, the translation of Dante’s „Divine Comedy” into Hungarian. Ádám Nádasdy explains „Science Fiction” of Dante`s Heaven and the mistakes of cosmology, which were made both by Dante and Christopher Columbus. In the end, the professor shares his thoughts on the spirit of the Middle Ages, whether they were gloomy and “gothic,” or did the medieval people enjoy life even more than we do it nowadays. 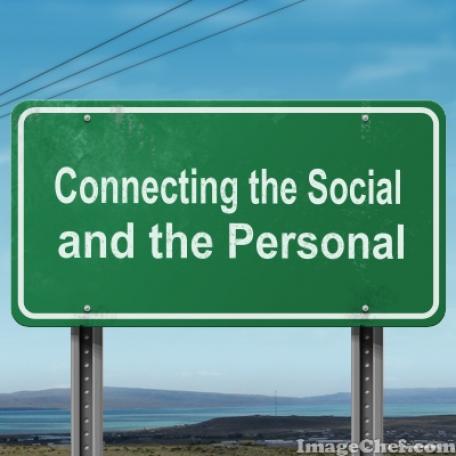 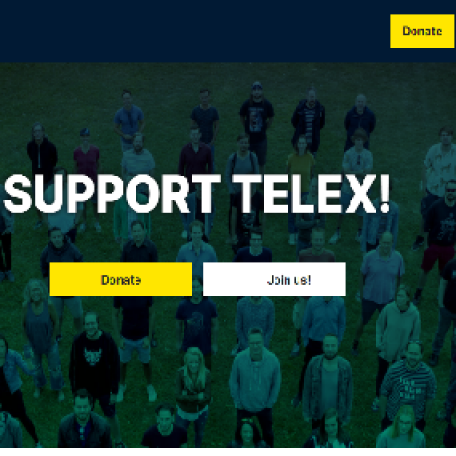 Political Interference and Reader Solidarity: The Story of Index and Telex in Hungary 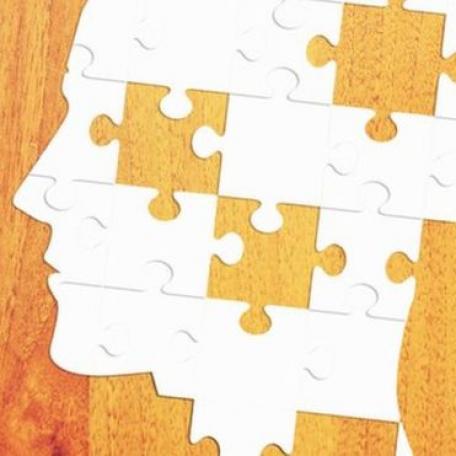 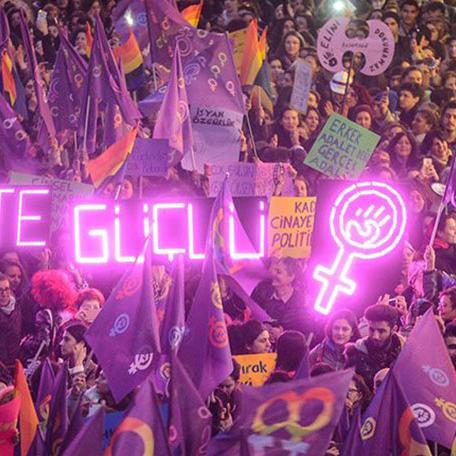